We dedicate Chapter XVI of Journal to Bethan Huws and her partecipation at the competition by Kunst Museum Winterthur, Switzerland, showing never seen images of the project and revealing the idea behind the two neon works she proposed. The aim of the competition was to strengthen the connection between the two houses with an artistic intervention.

The work consists of a simple, two-lined dialogue in white neon letters, mounted on two opposite façades of the Museum. The first line, on the norther façade reads: A WORK OF ART WITHOUT EMOTION IS NOT A WORK OF ART, while the second line, on the southern façade, reads: ARE YOU SURE? The artist sets the two buildings, in dialogue with each other.

The work will be installed in spring 2021.

Paul Cézanne, whose work is included in the collection, said something similar:

Apart from their respective length and what is said, both sentences are identical in terms of their typeface, height, spacing and colour. What is said in the principal sentence, however, is self-evident, and is here simply brought to the foreground and underlined. 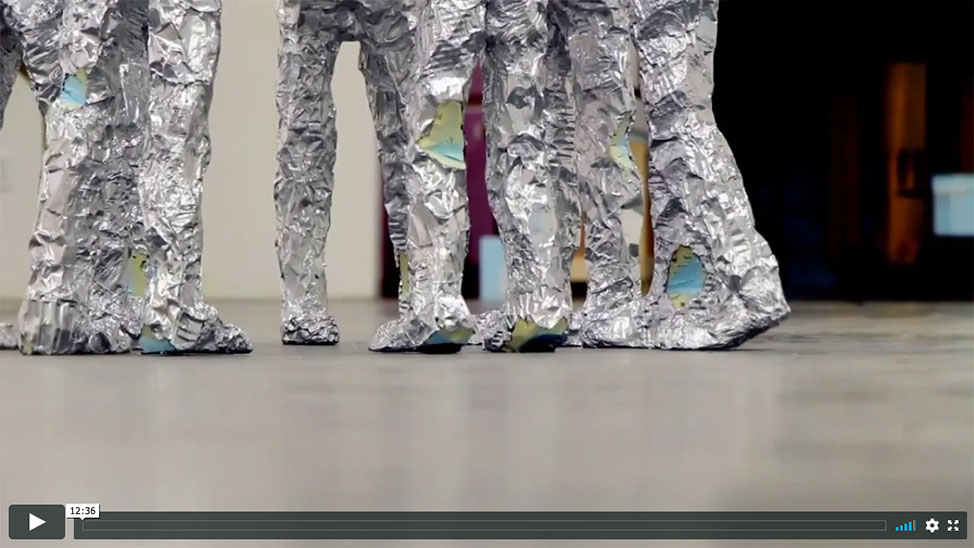 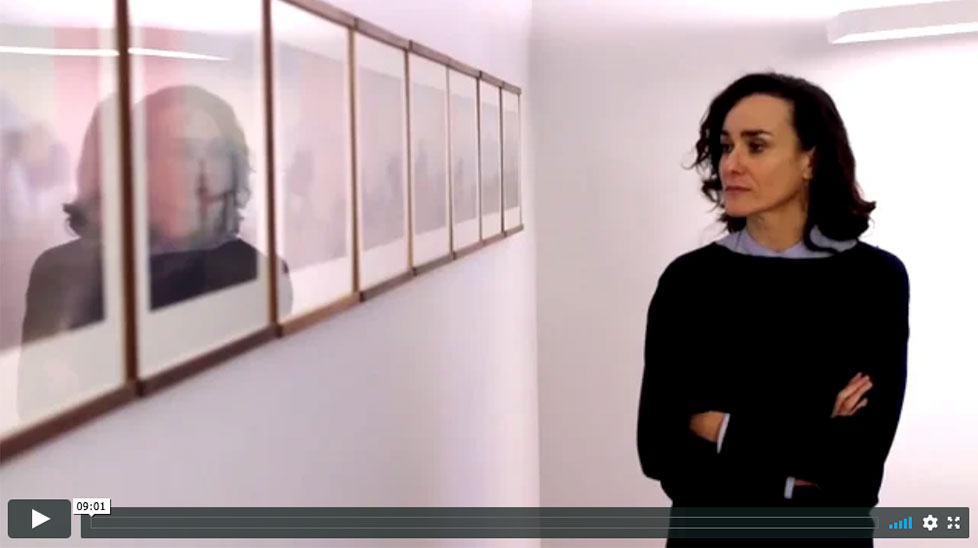 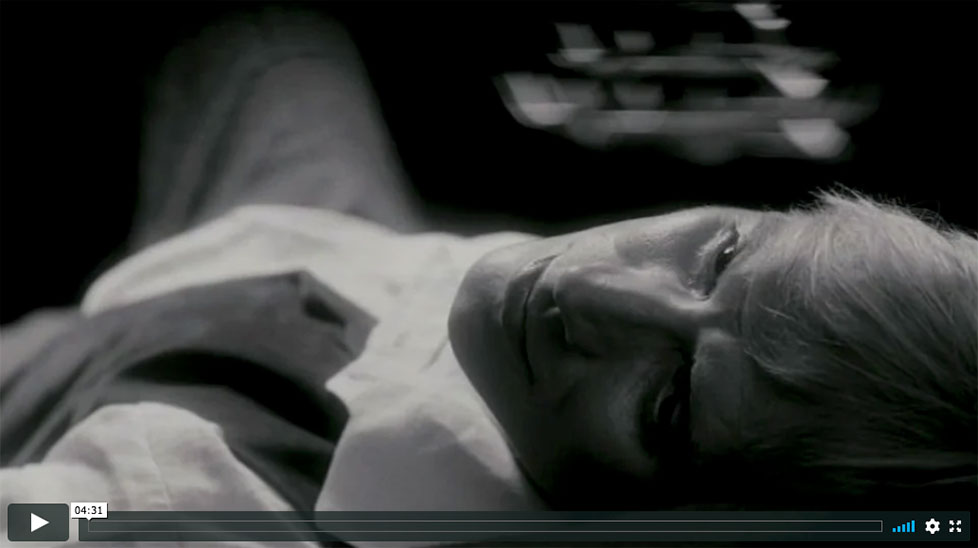 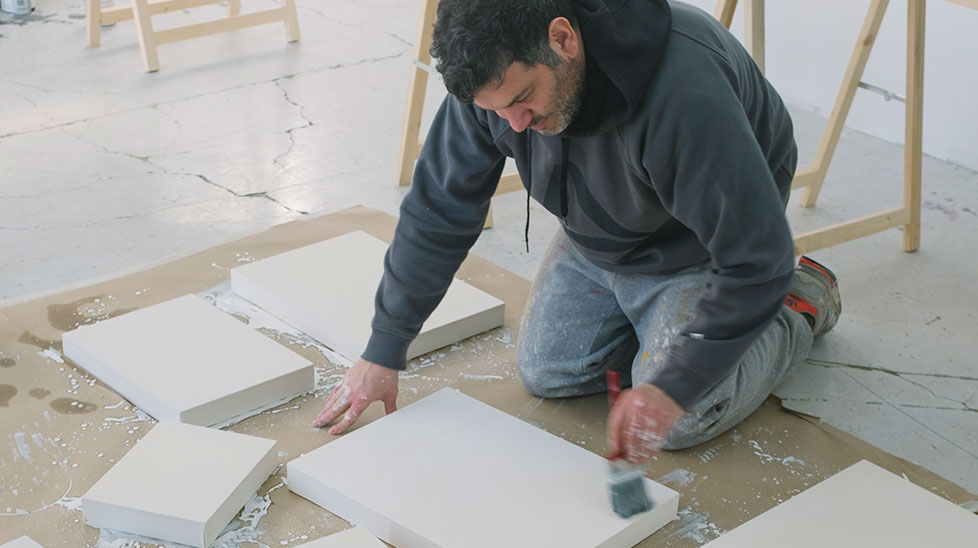 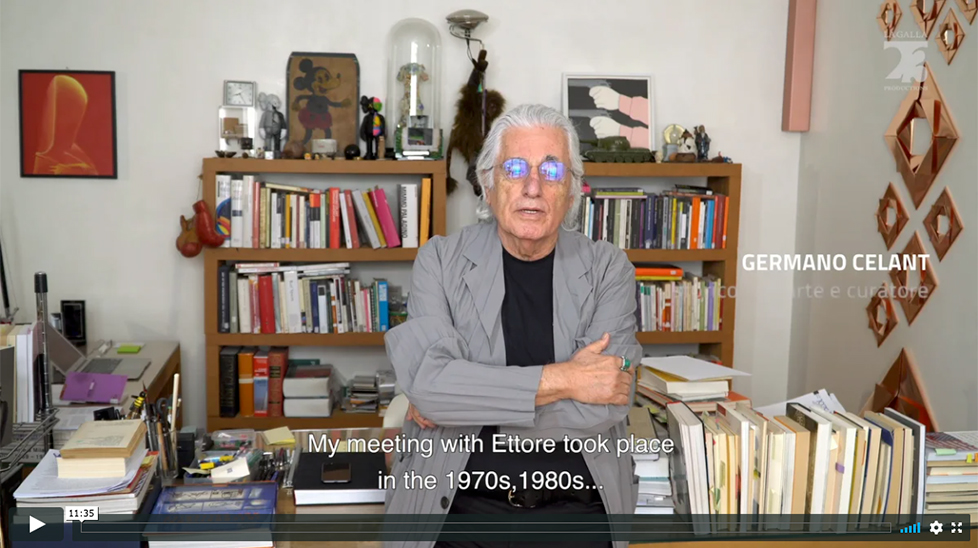